Sometimes I believe in as many as six impossible things before breakfast. 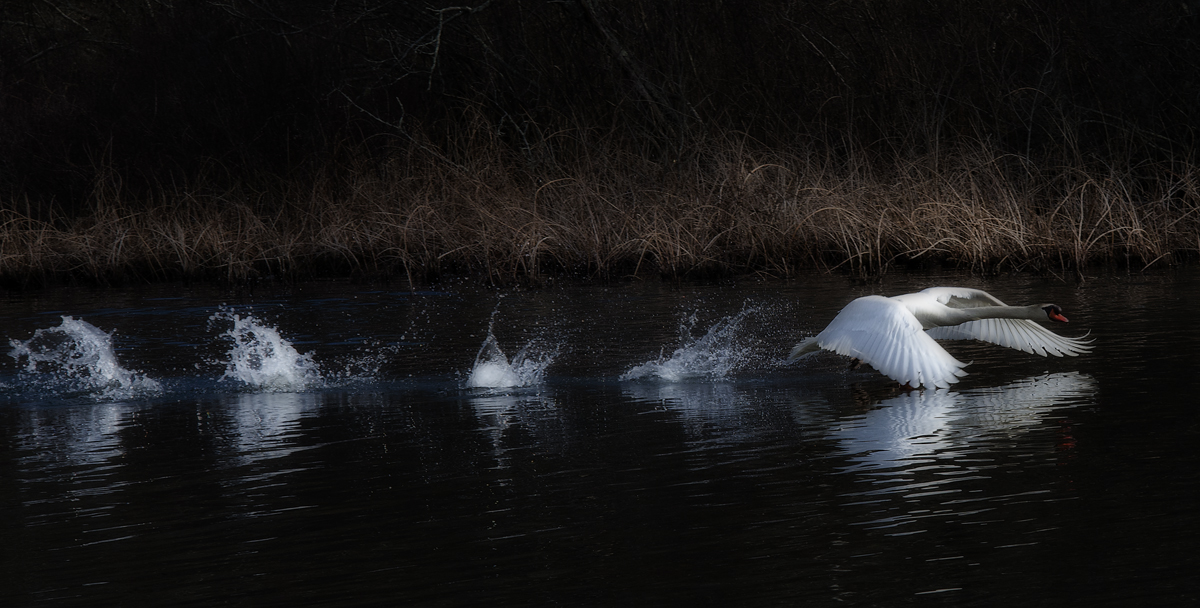 “A book is made from a tree. It is an assemblage of flat, flexible parts (still called “leaves”) imprinted with dark pigmented squiggles. One glance at it and you hear the voice of another person, perhaps someone dead for thousands of years. Across the millennia, the author is speaking, clearly and silently, inside your head, directly to you. Writing is perhaps the greatest of human inventions, binding together people, citizens of distant epochs, who never knew one another. Books break the shackles of time ― proof that humans can work magic.” – Carl Sagan 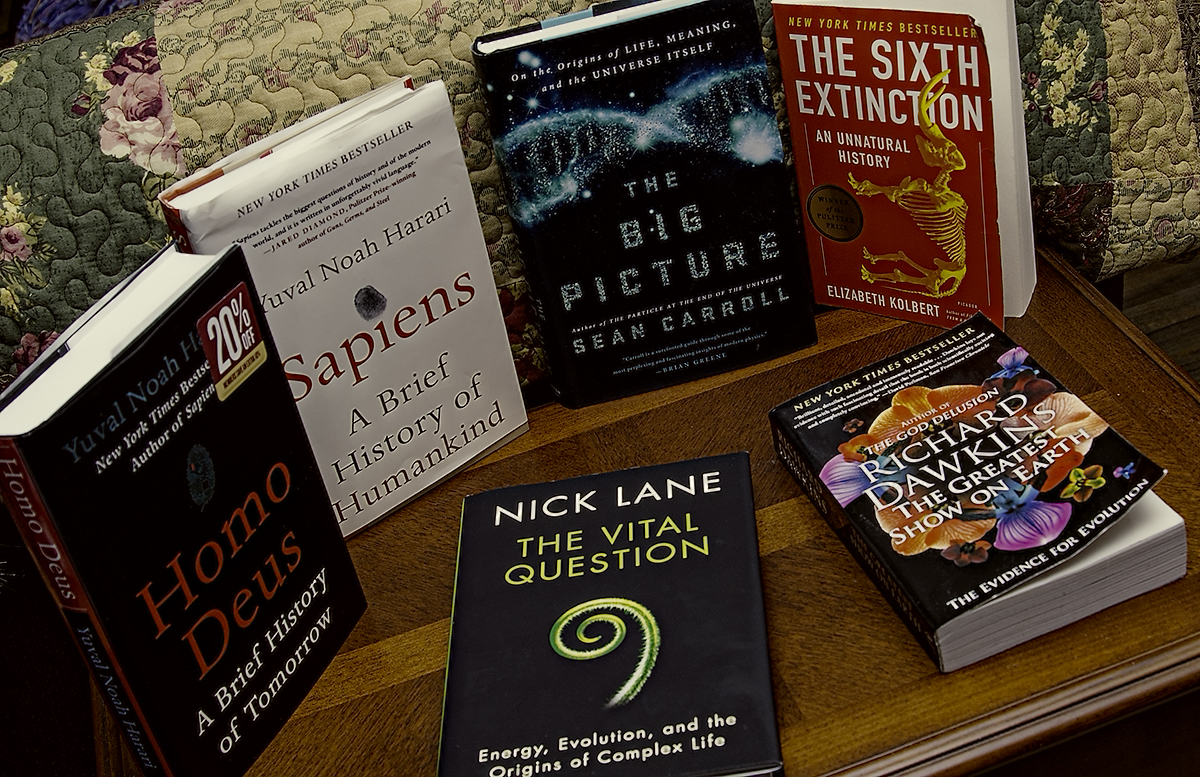 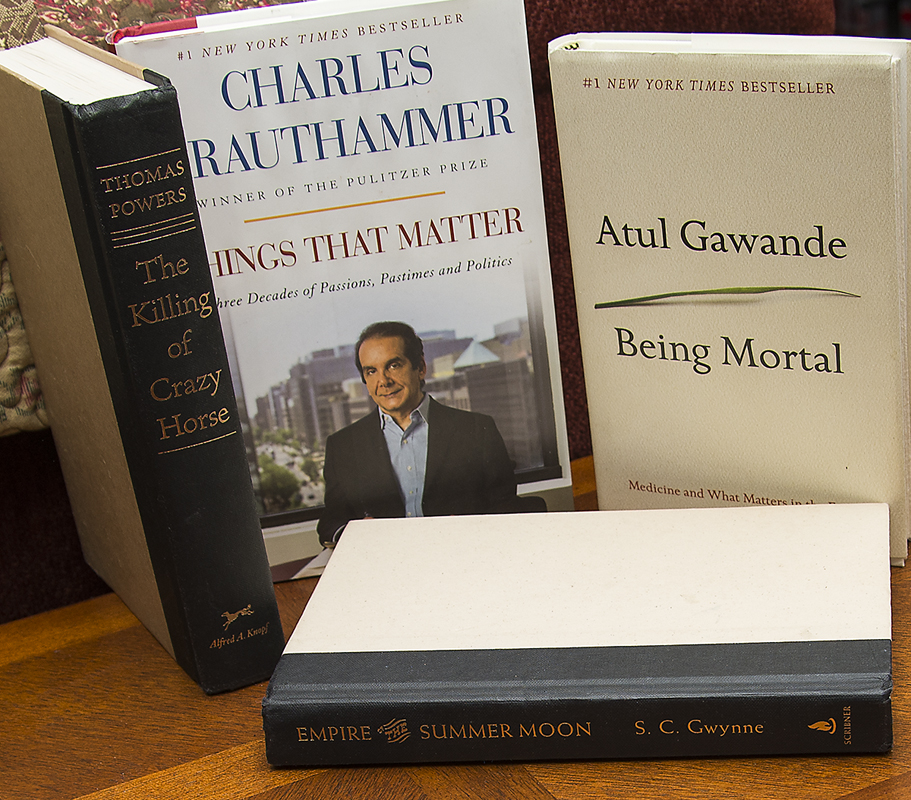 In the late 70’s and early 1980s, I became interested in Archeology.  I had taken several classes more or less just for fun. A good friend of mine, Ken Moore, a photojournalist,  of Taunton, MA, and local Archeologist,  would often take me on his expeditions across Massachusetts.  Later, as I had always an interest in food and nutrition, I decided to go into the field of culinary imagination.  I had taken courses at UMass Dartmouth, or Southeastern Mass University as it was known then.  Chef Bows, put the notion in my head, to merge both Archeology and Nutrition in my studies.  Which I did. Its now called Nutritional Anthropology.  I studied, as best as I could, Native American Indian “diets and nutrition” of Massachusetts.   After Ken died, I decided to put Archeology on the back  burner for a while, (he had all the connections) Ken had introduced me to many distinguished scholars and I was very grateful to him.   I stayed with the food service  for years, as both Chef and dietitian.   And then,  computer science and forensic photography.  That’s a story for another time. After retirement, I resumed my education with studies in Geology, Environmental Science, Ecological Principles and Field Methods, along with Environmental Research Methods. I my received a degree in April 2018.  My wife constantly tells me to further my education. Maybe she just wants me out of the house.

I continue to have the love of Archeology, and you can still find me in the field every now and then with the grandchildren, or my wife. And listen silently, to Chloe asking, “can we bring those bugs home gram pa”

Chloe my youngest grandchild was once digging a hole in my back yard. I asked her what she was doing.  “digging a hole to China skippy” was her answer.  7 years old.  Most determined kid I know. You see her in this blog often.

Abbey is our Physics and Biology major. But she is my Granddaughter first and foremost.  Her skills as a video editor are (Mac & Windows) is unsurpassed.

“Get out of their way. Kids are born curious.” –Neil DeGrasse Tyson

What’s in your back yard?  Trail cameras have become an increasingly popular tool for viewing wildlife.  END_OF_DOCUMENT_TOKEN_TO_BE_REPLACED

This beautiful male bird  courts his future mate by feeding her seeds. When the female agrees to become his mate they sing to each other. 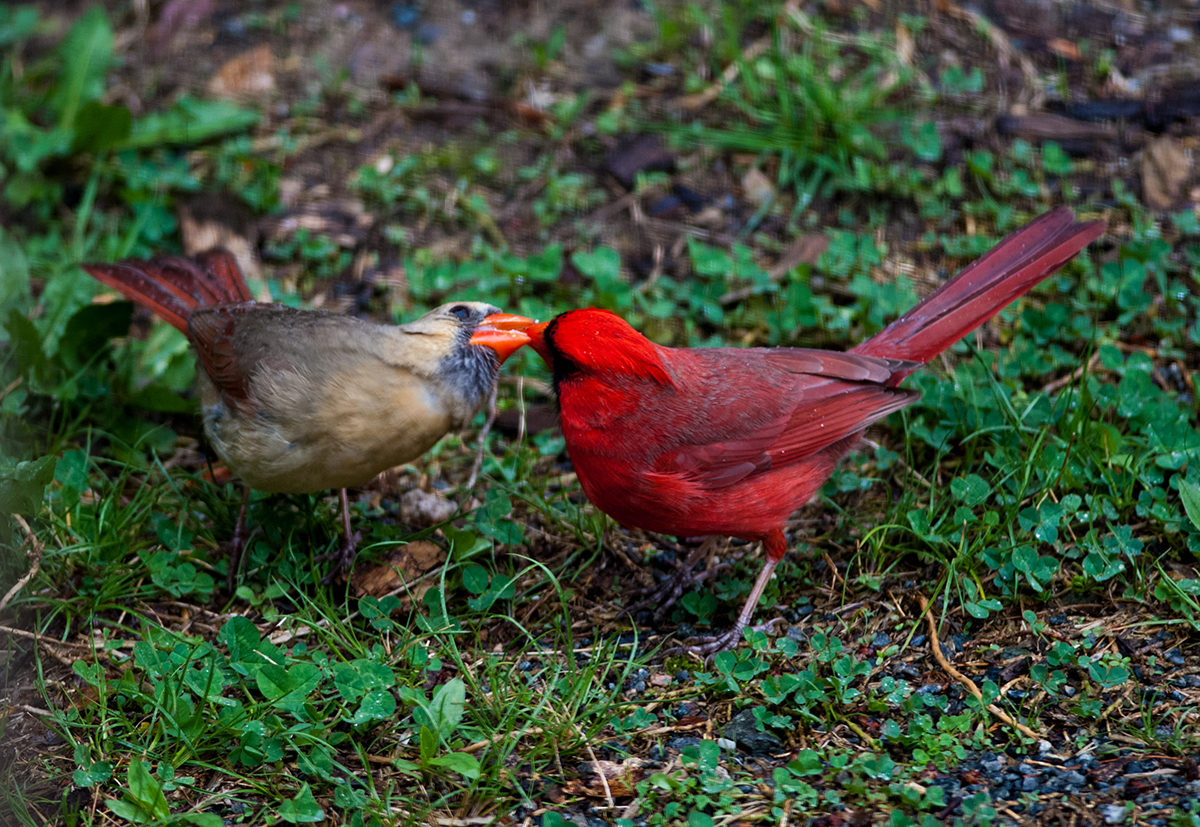