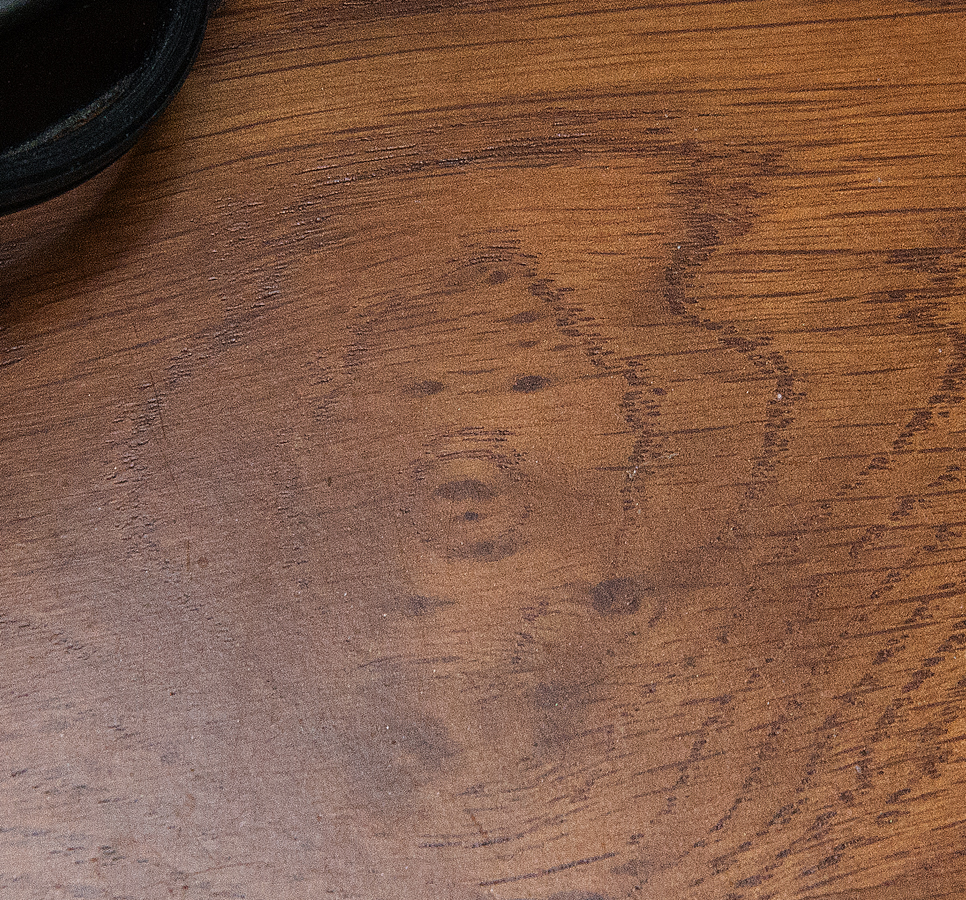 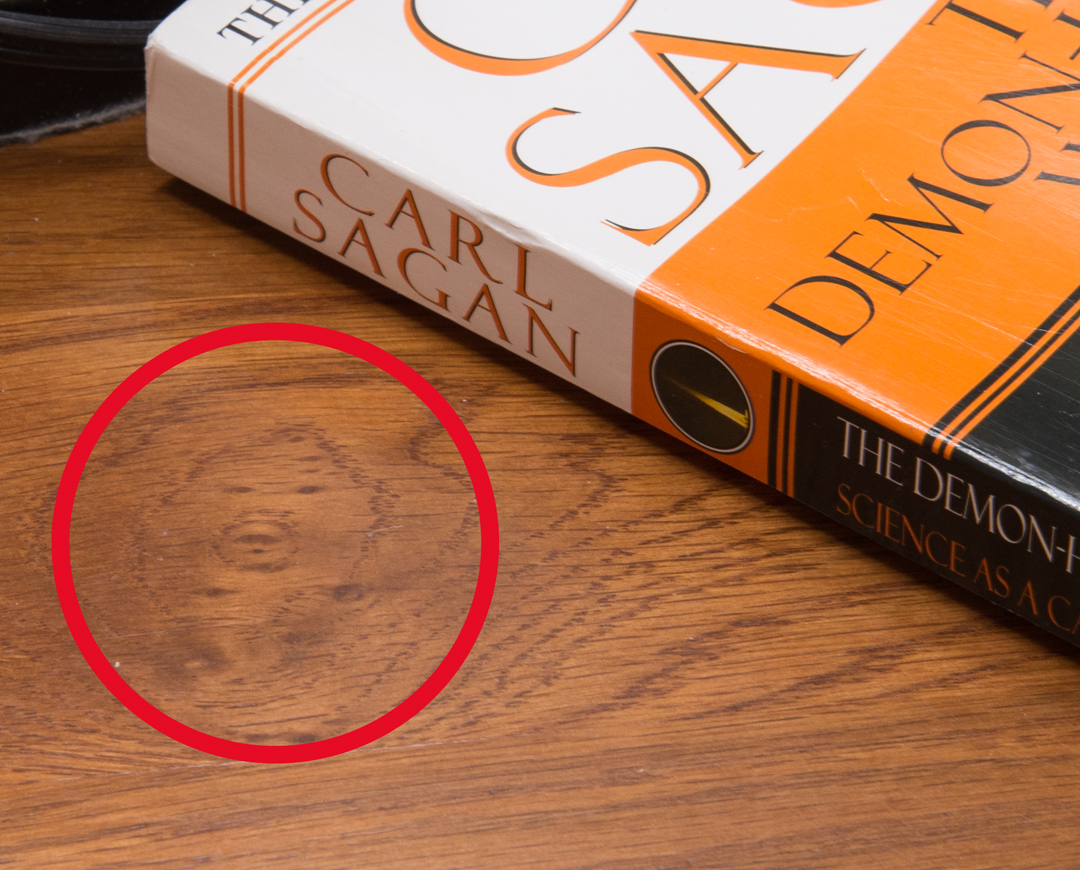 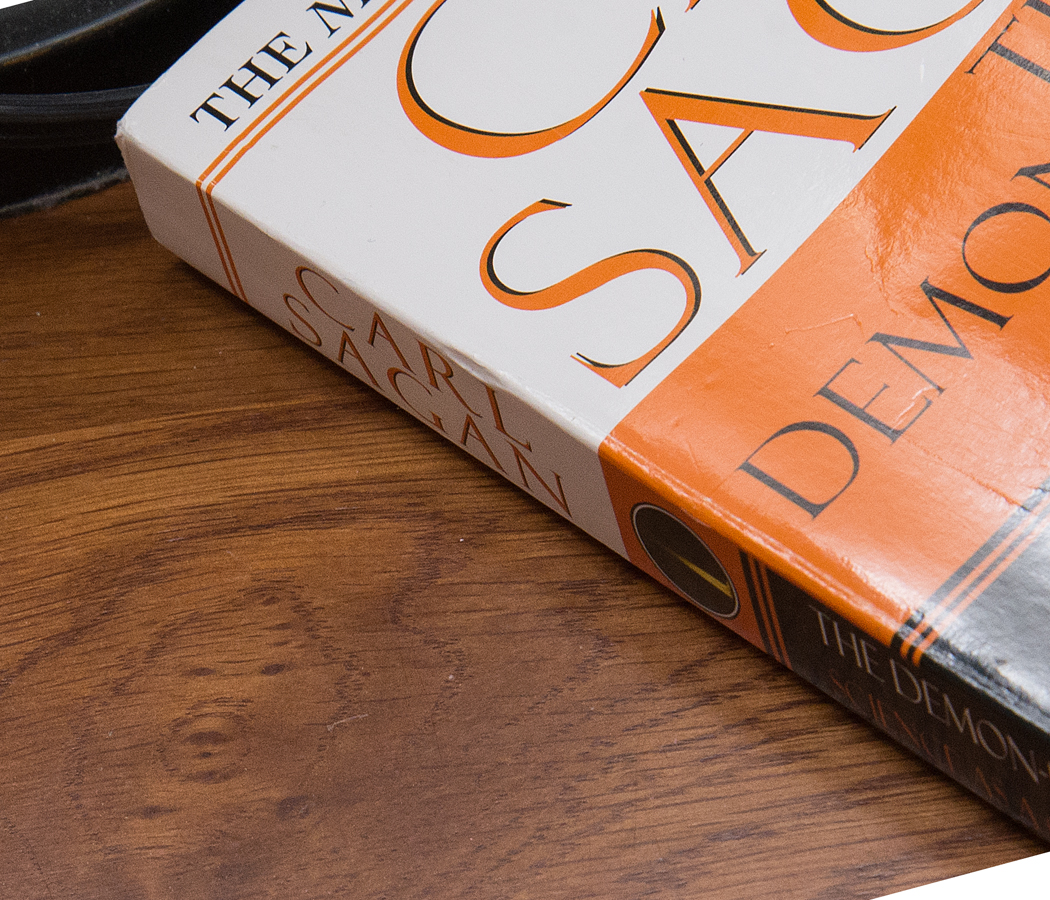 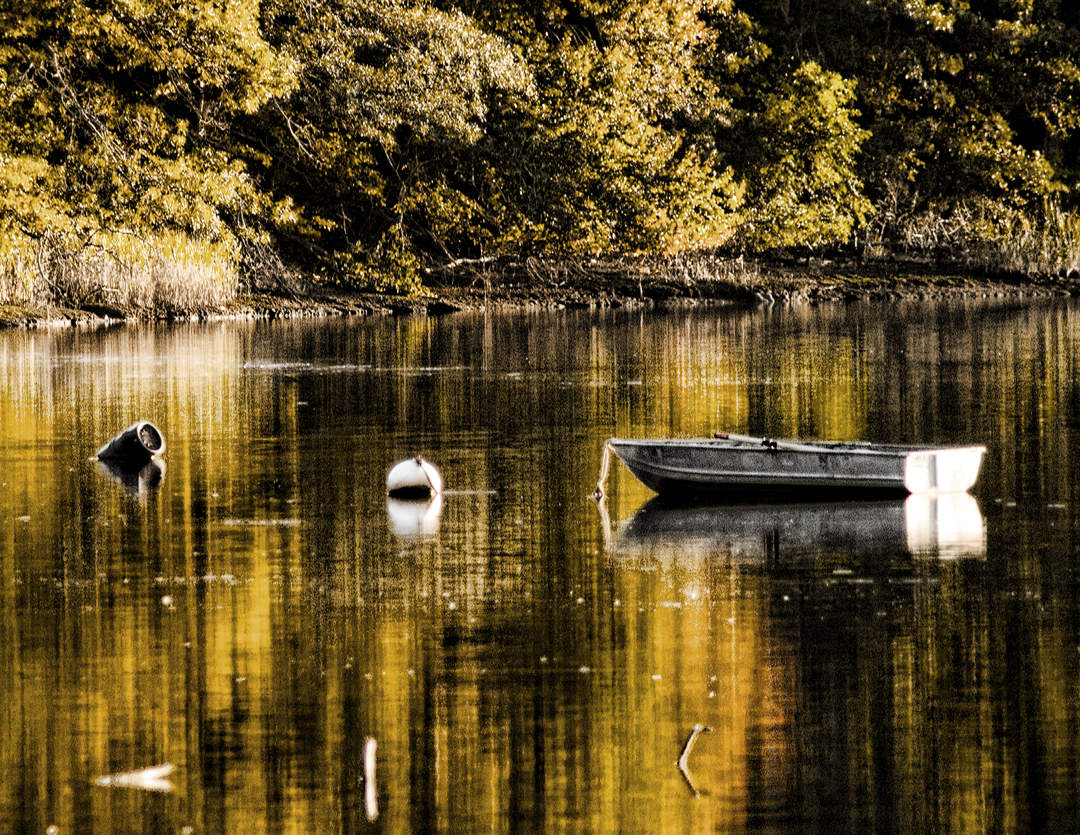 South Deerfield Massachusetts, down the road a bit from Yankee Candle Flagship store. 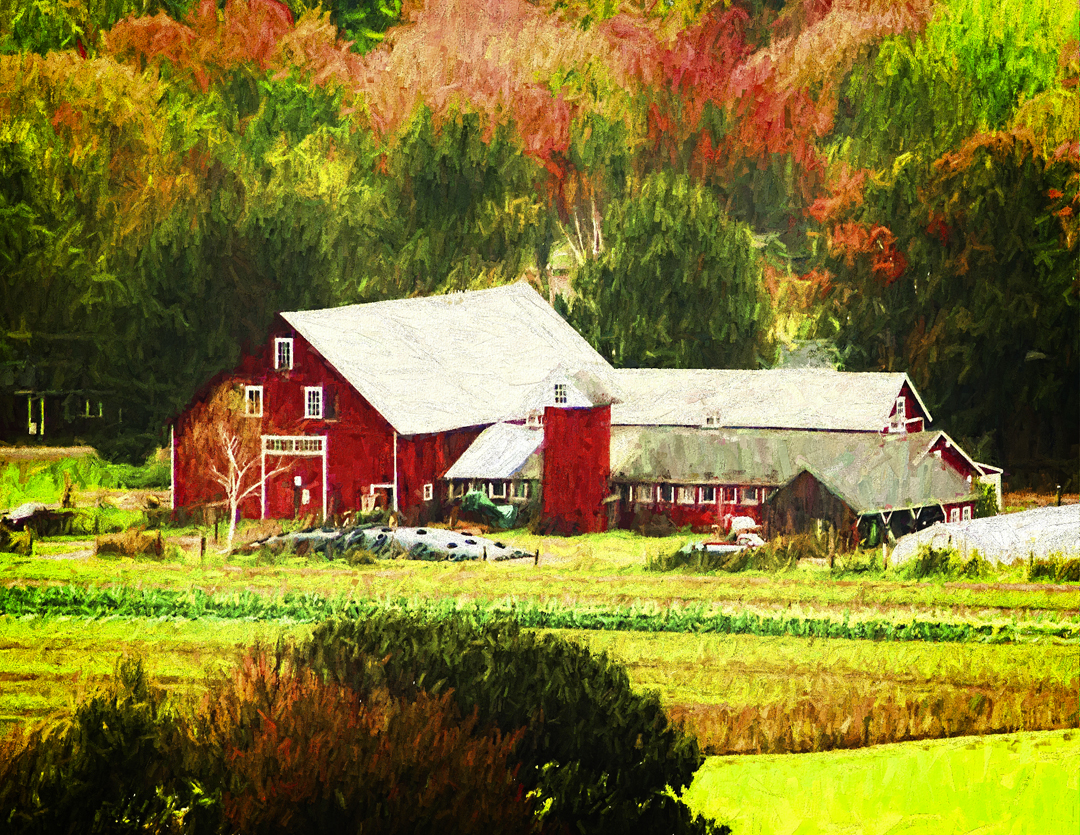 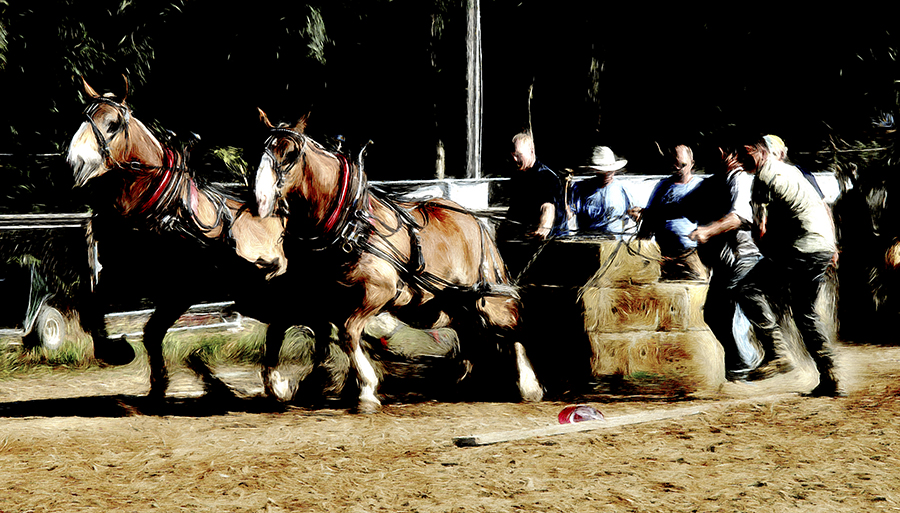 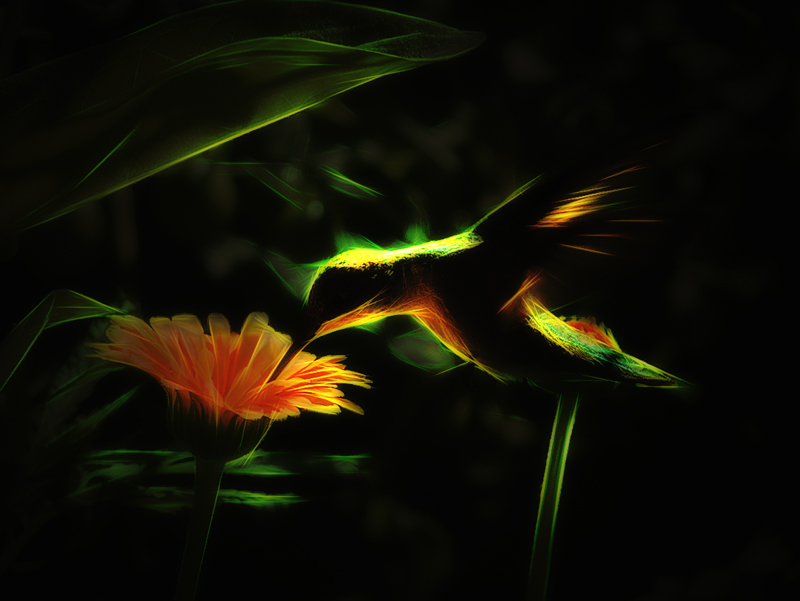 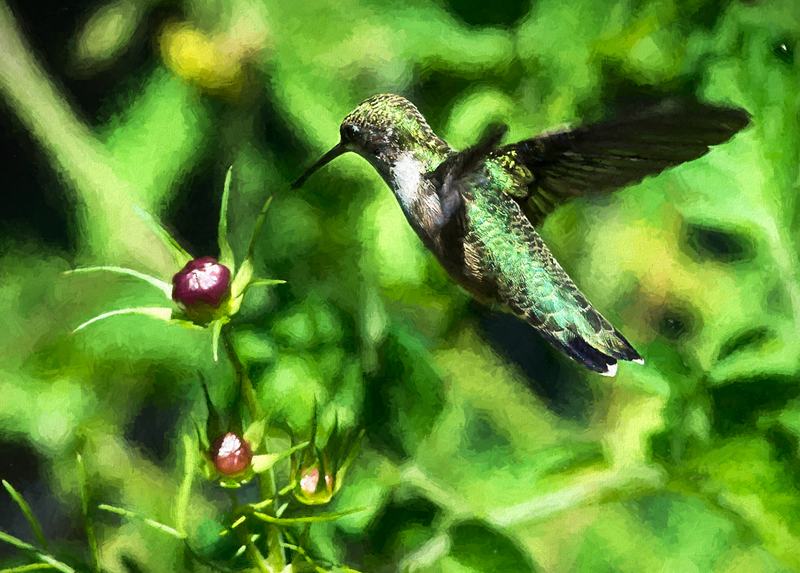 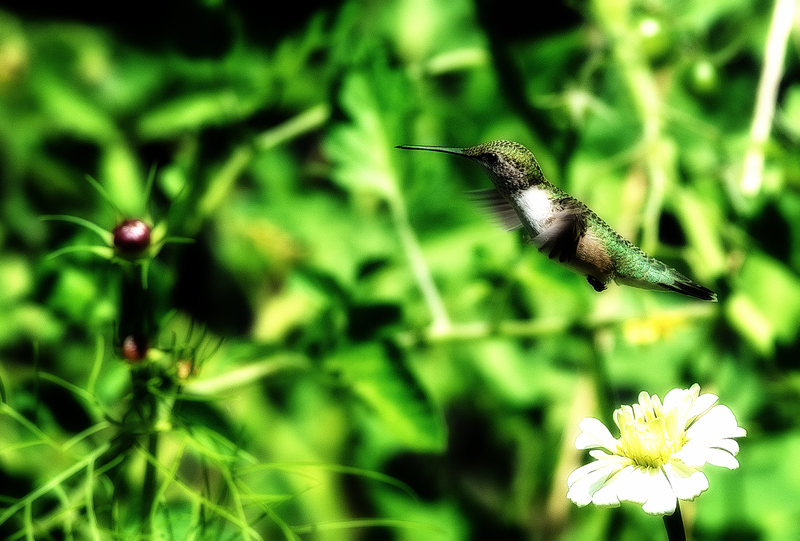 The Bridge of Flowers in Shelburne Falls, Massachusetts. Grammy Gramster dusts of her D200, (still a remarkable camera in 2020, with a good piece of glass in front.) 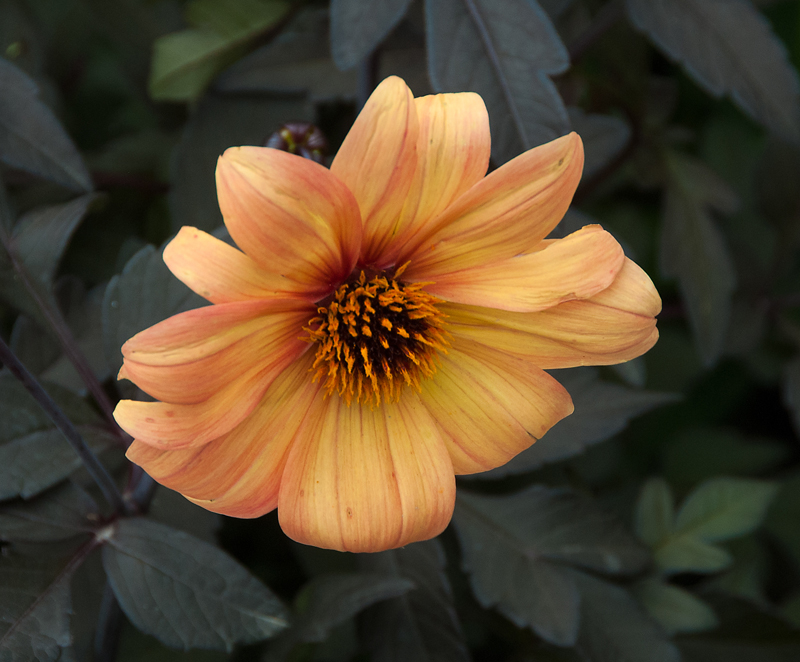 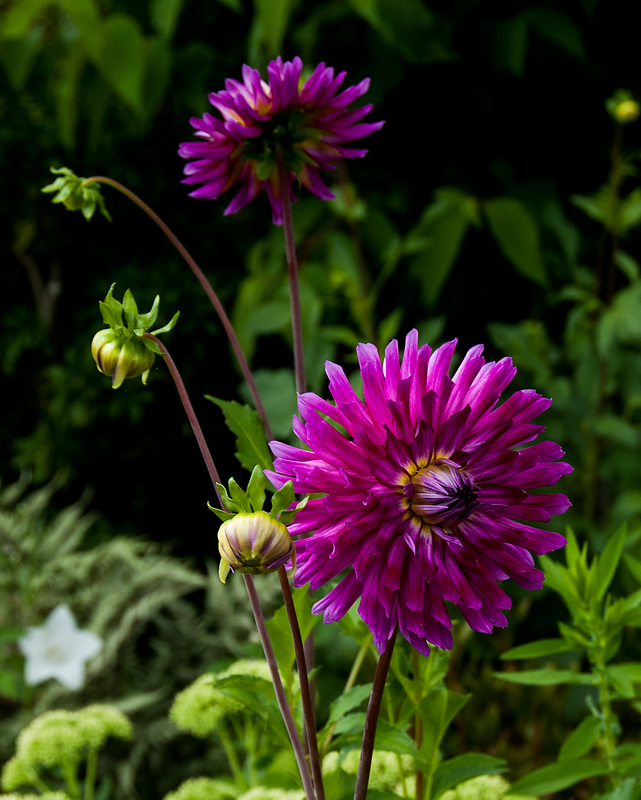 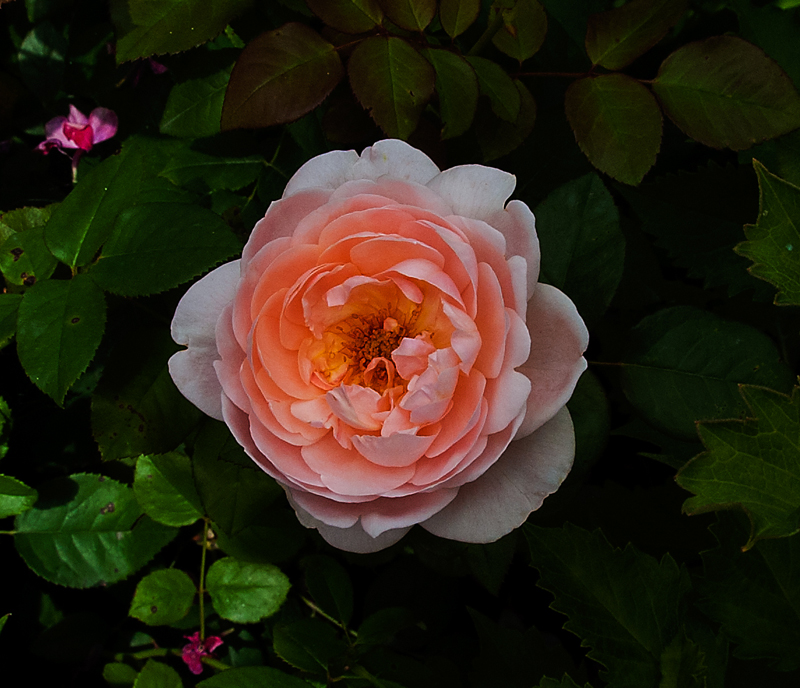 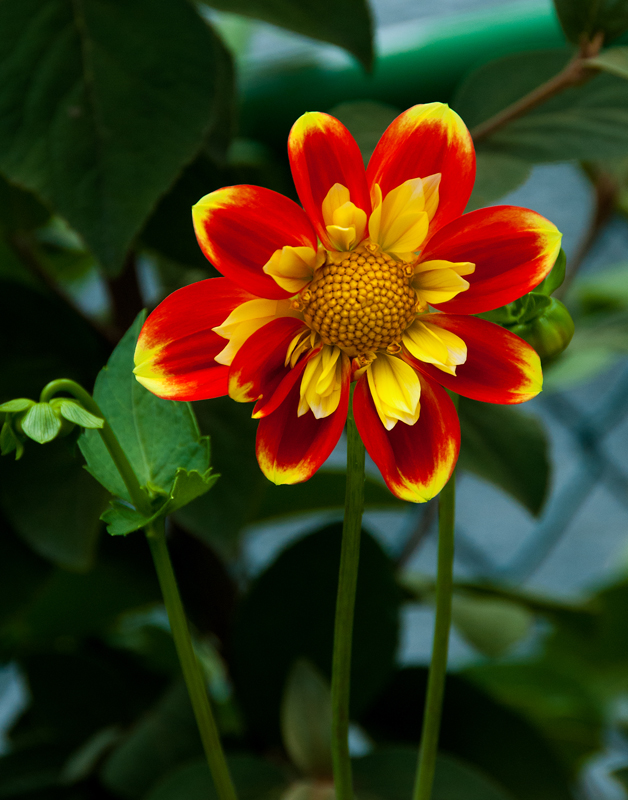 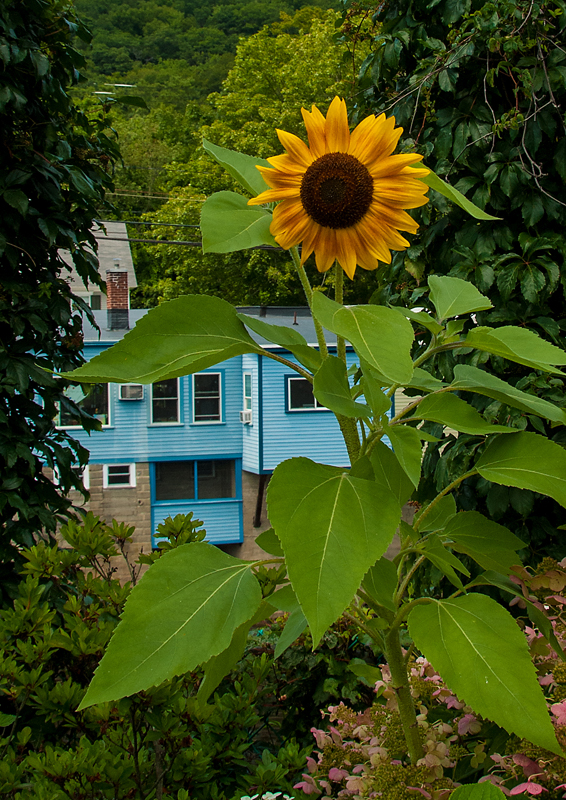 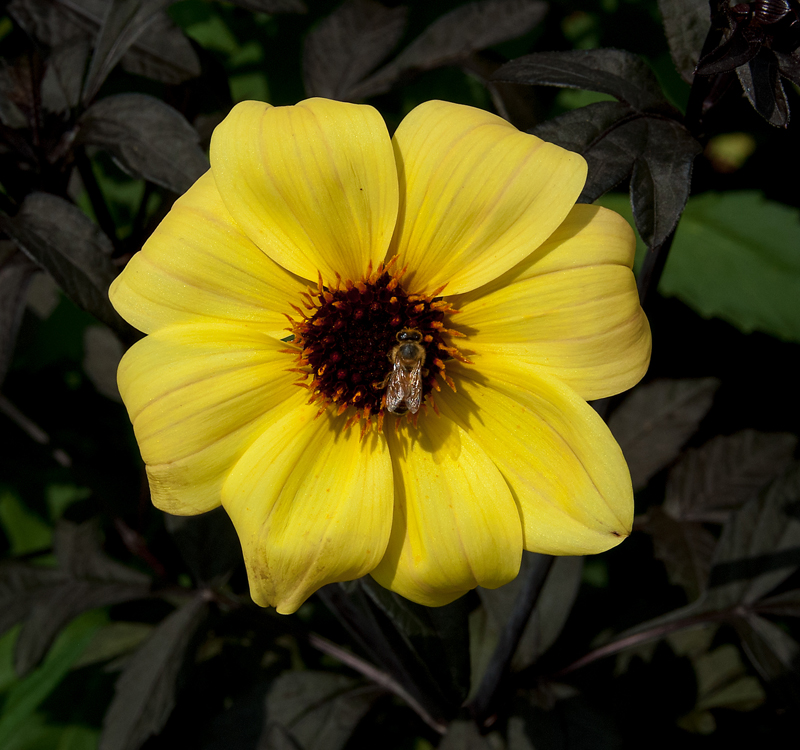 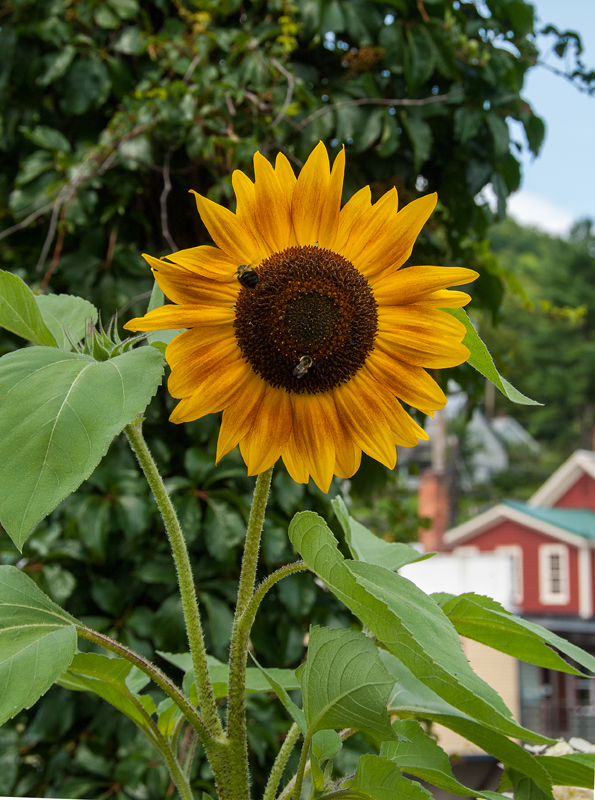 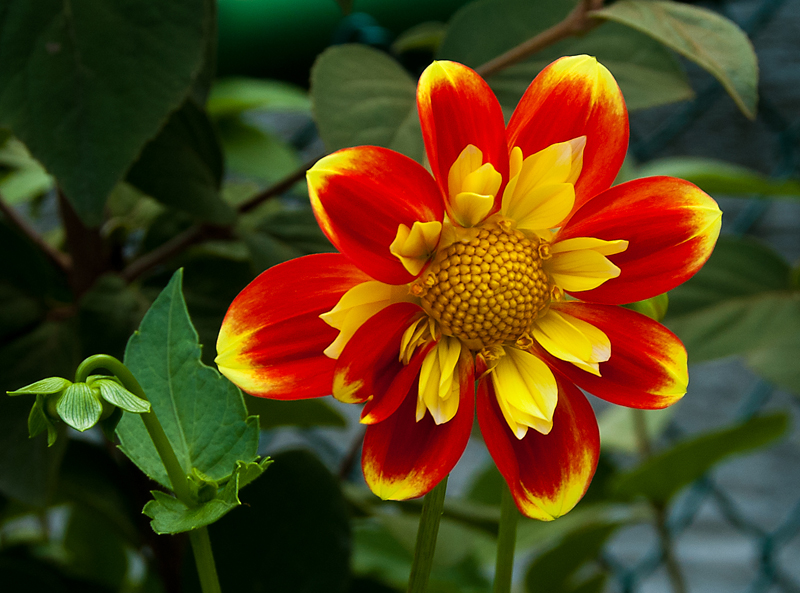 The Gramster, making masks all day so the “Old Man” grilled a few of her favorite summer items. 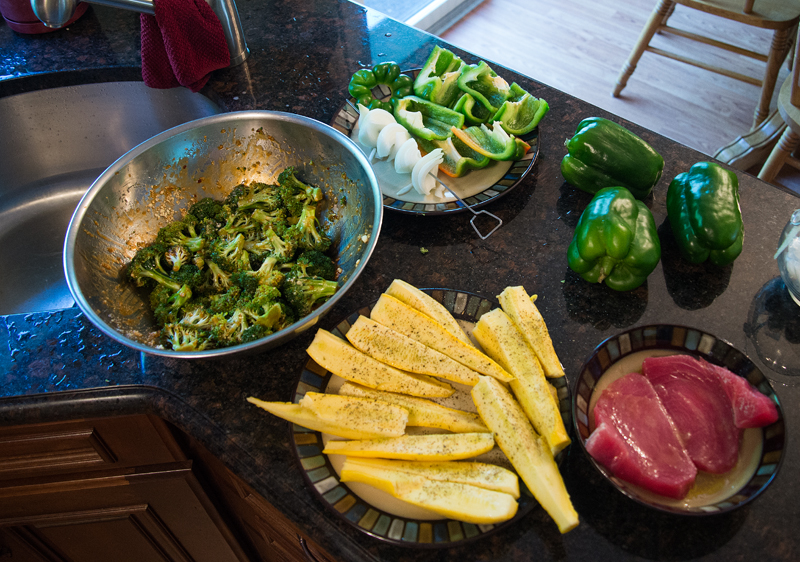 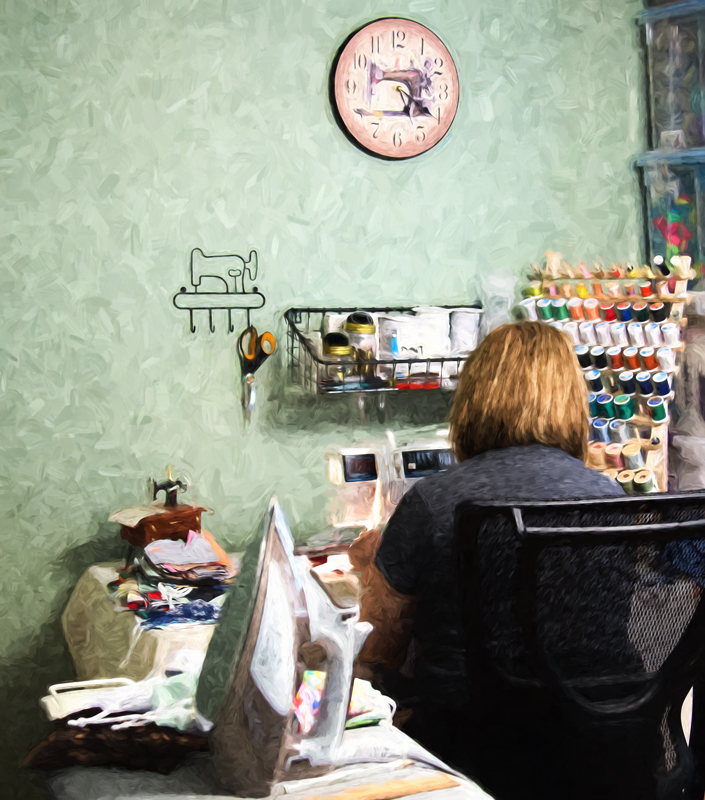 The Universe knows what it’s doing. Our job is to figure out what it’s telling us about it.