Hollyhocks, as I see them.

In pagan and Wiccan circles, Hollyhock symbolism is associated with Lammas because of its tendency to reproduce in abundance. They are frequently used in rituals involving requests for abundance, due to Hollyhocks symbolism of growth and rebirth.

In fact, it is said that one reason why it used to be grown so close to English cottages was to promote abundance in the household, both in power and wealth, but also in fertility. 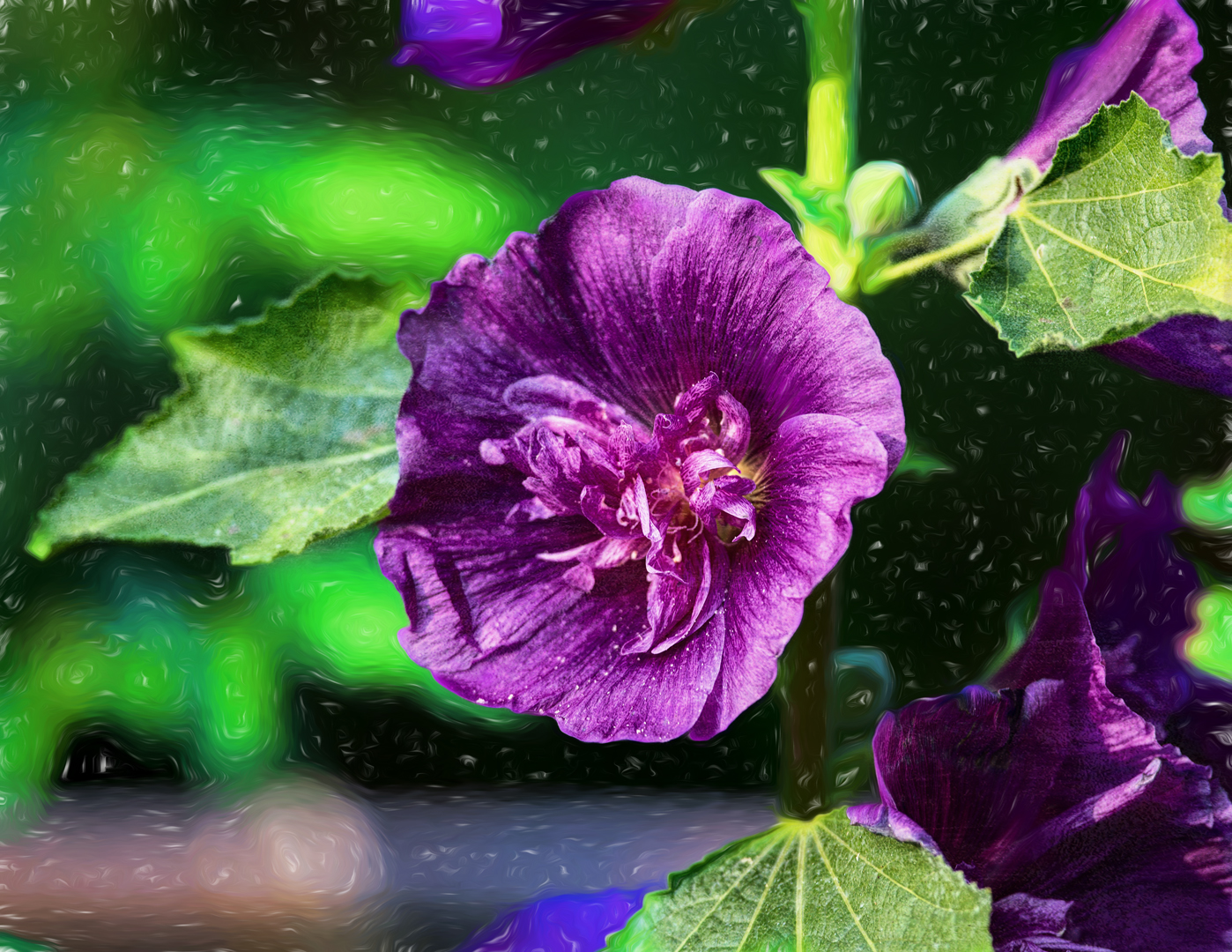 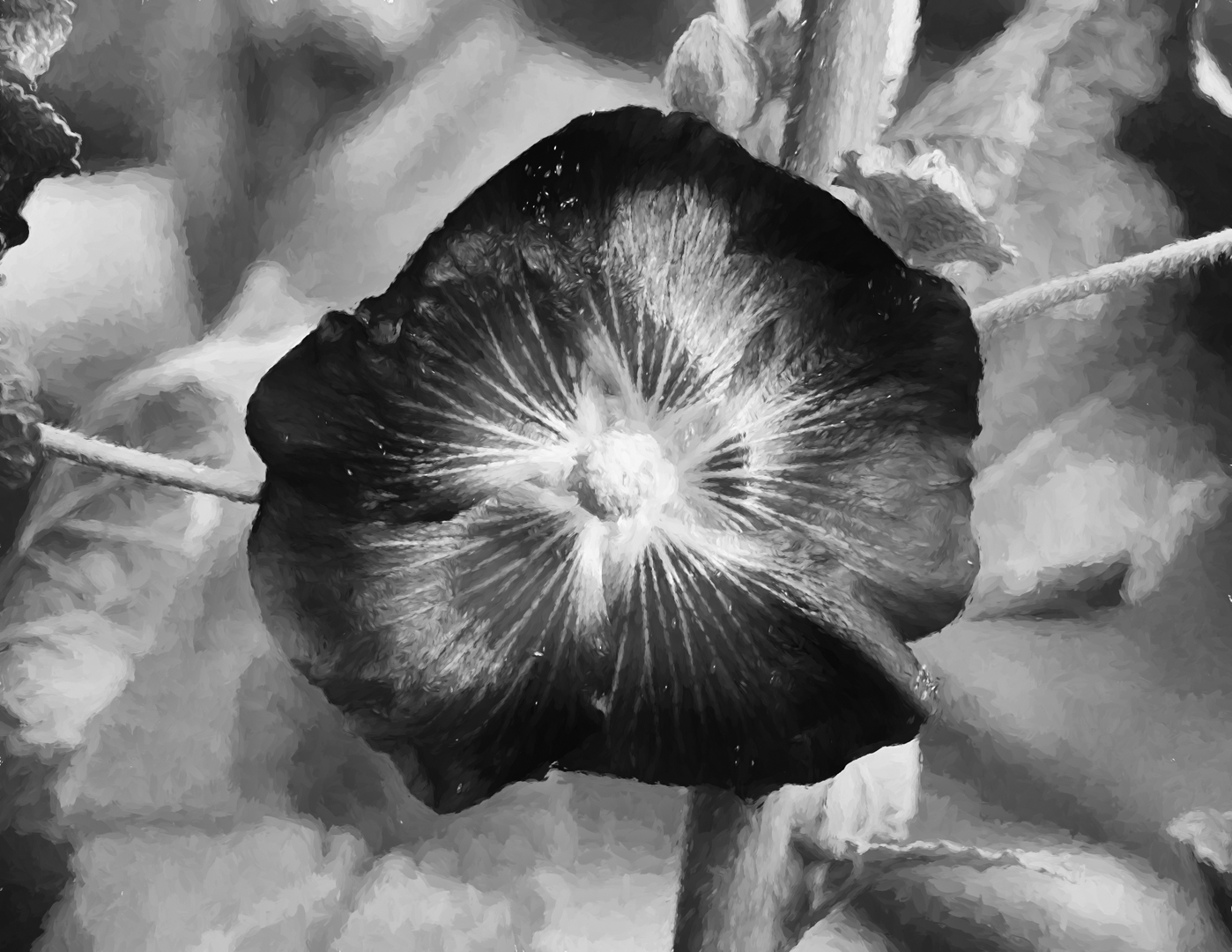 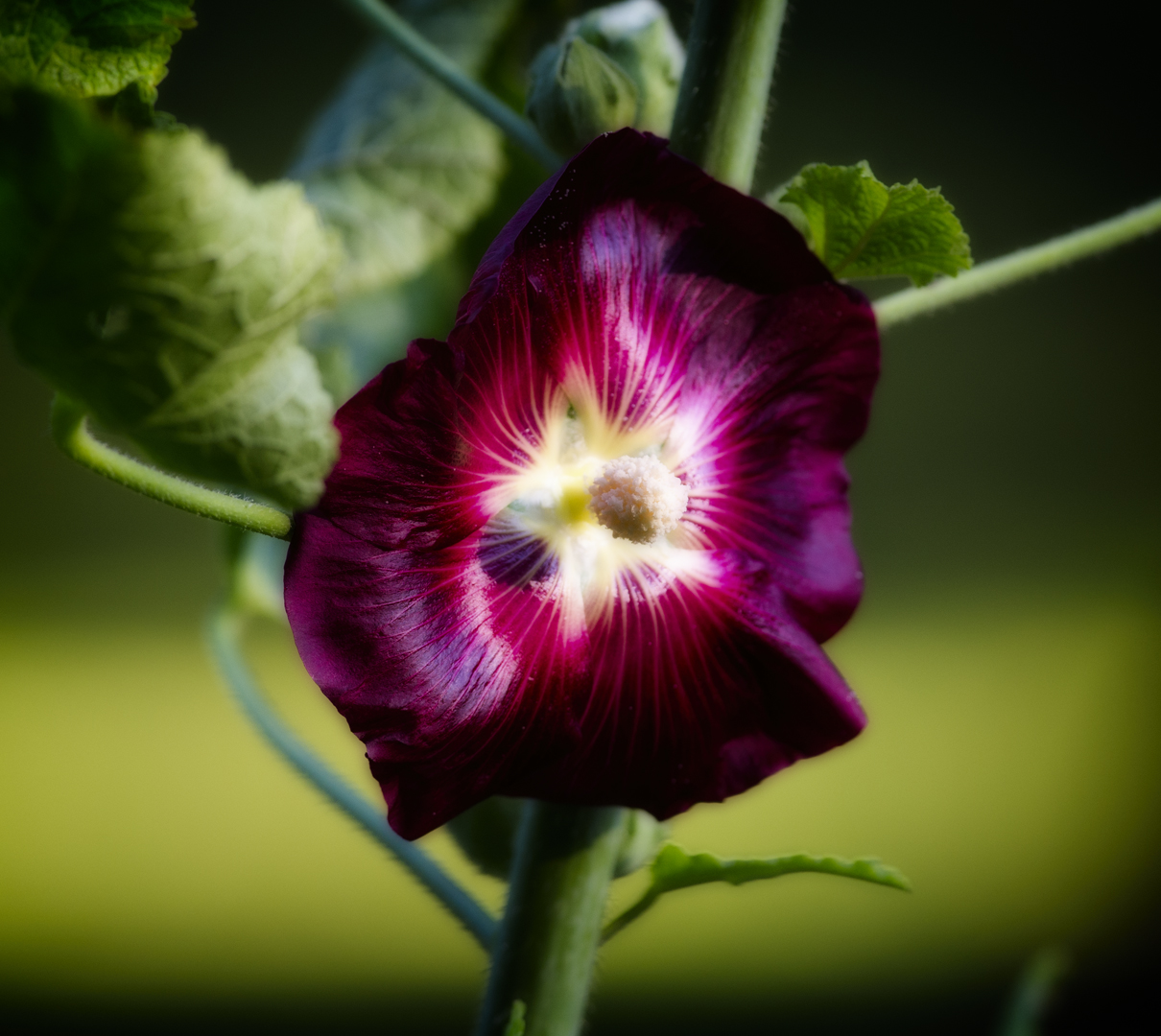 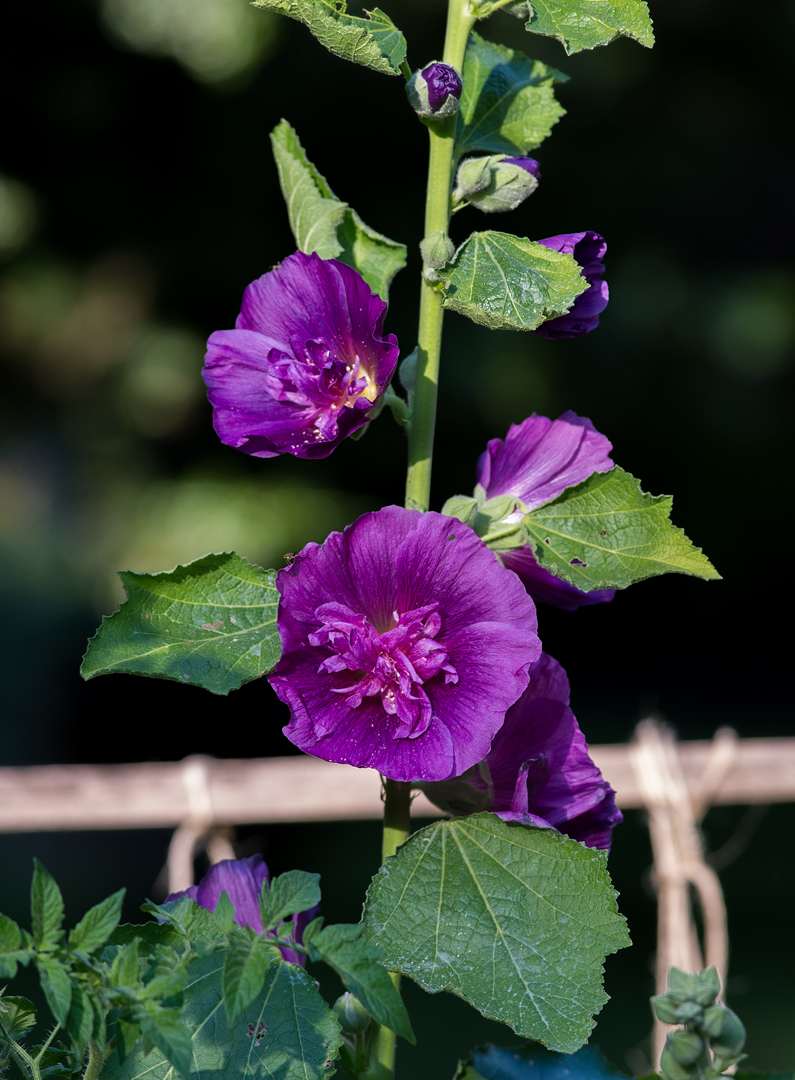 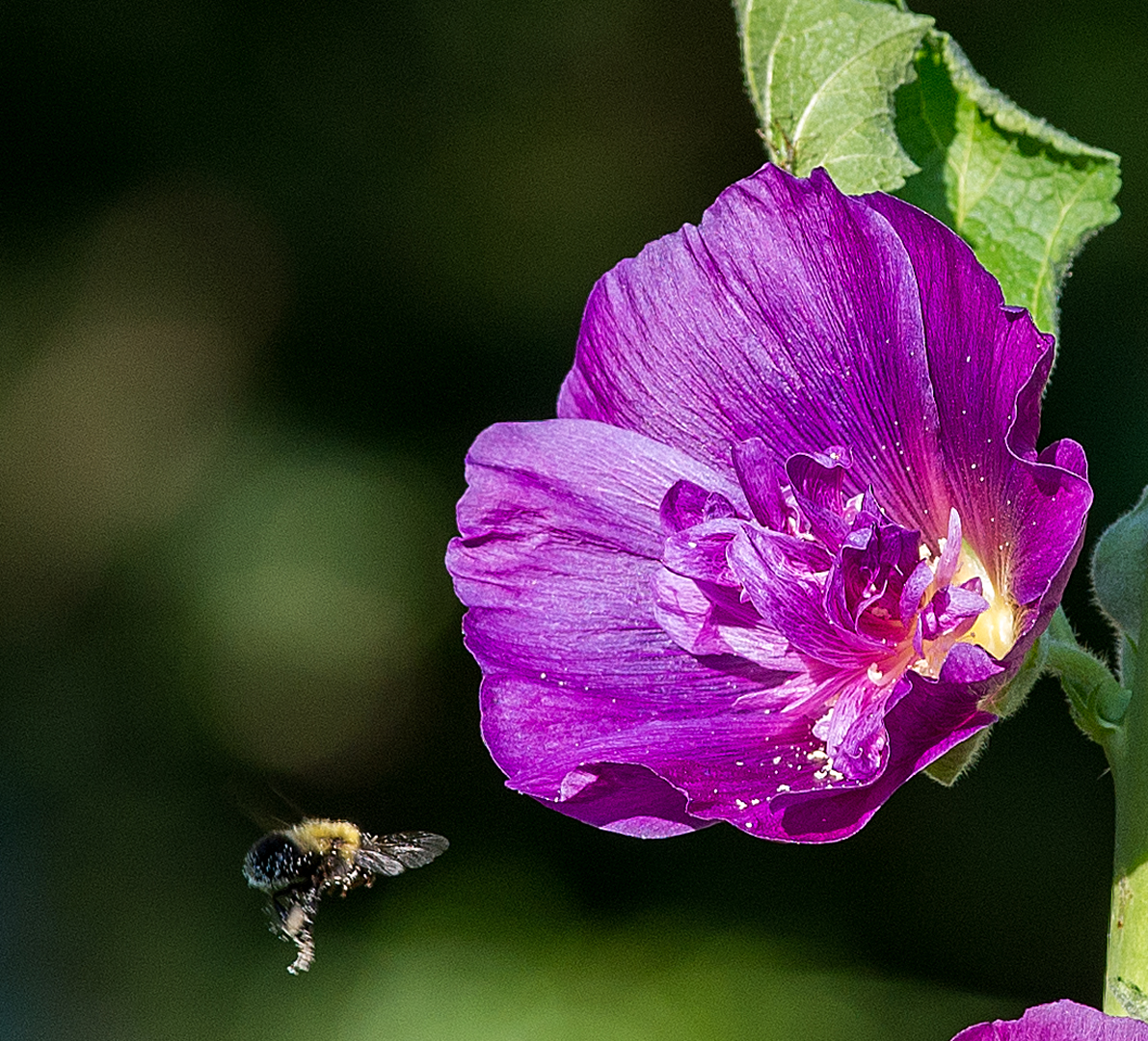 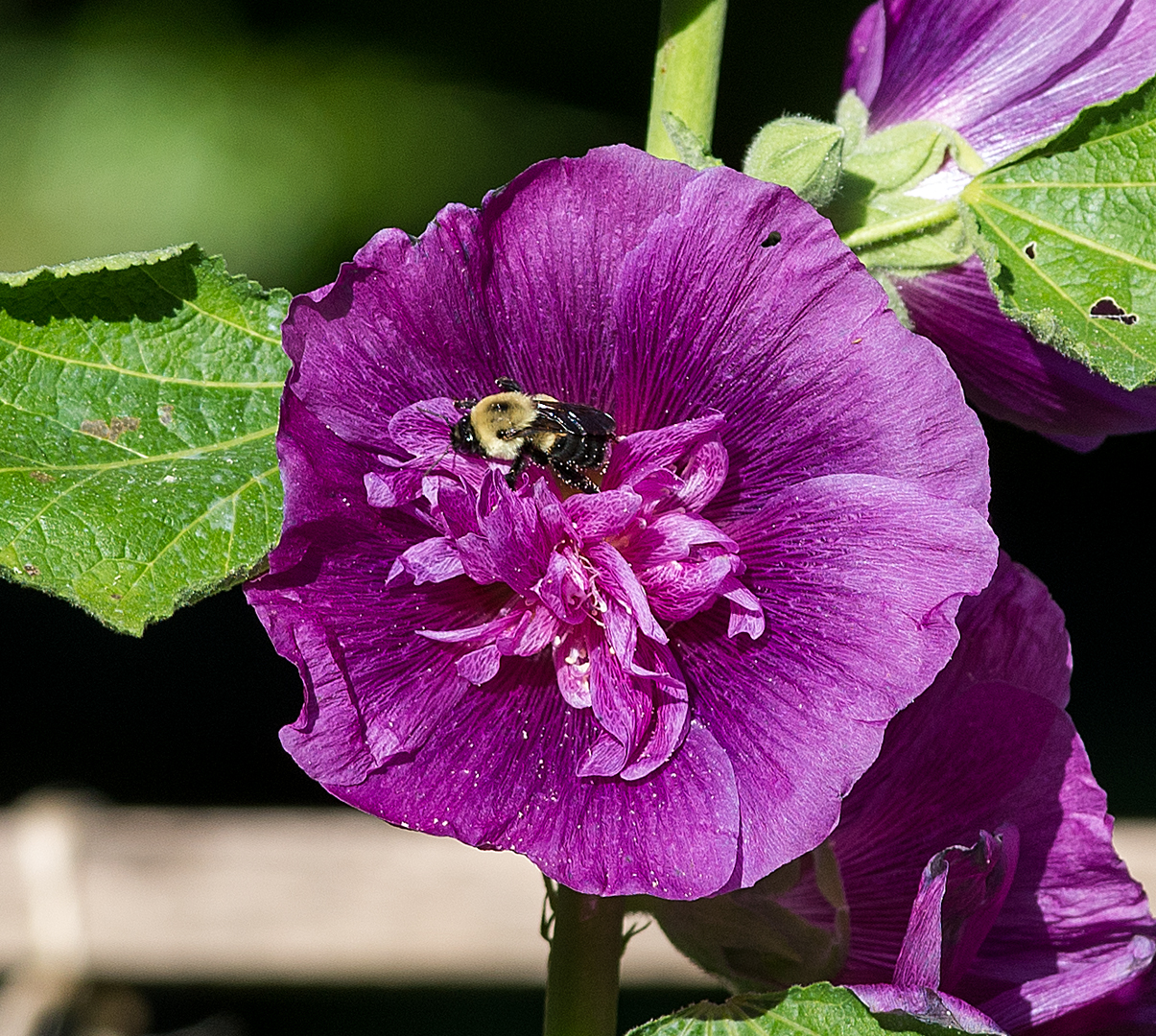 It wasn’t uncommon even in the modern era to find Hollyhocks grown in graveyards, particularly along fences and gates.

Always something to see at Oliver Mill Park 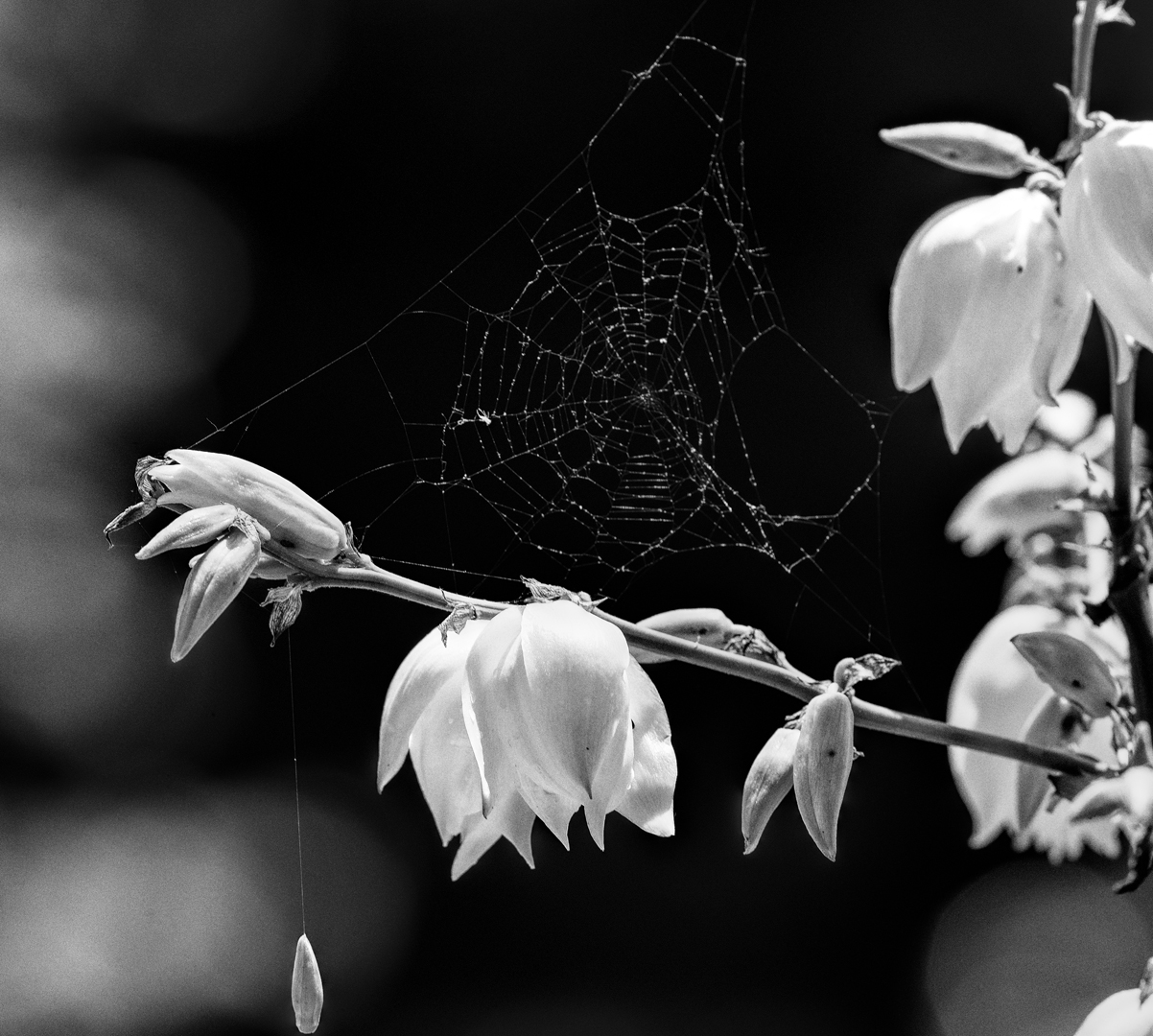