Suspected White-nose syndrome, caused by fungus that is common in Europe, where bats are immune to it. It was likely carried across the Atlantic by a tourist who dropped some spores in Howe Caverns, in New York. By 2013, the die-off had spread to 22 U.S. states and five Canadian provinces. This bat on our deck, seemed to be in distress.   Although, the still images show some visible white fungal growth on the bat’s muzzle, this is not a reliable indicator of the syndrome. The video was taken Mar 14, 2011, north Dighton, MA. Outdoor temperature at 39 degrees. 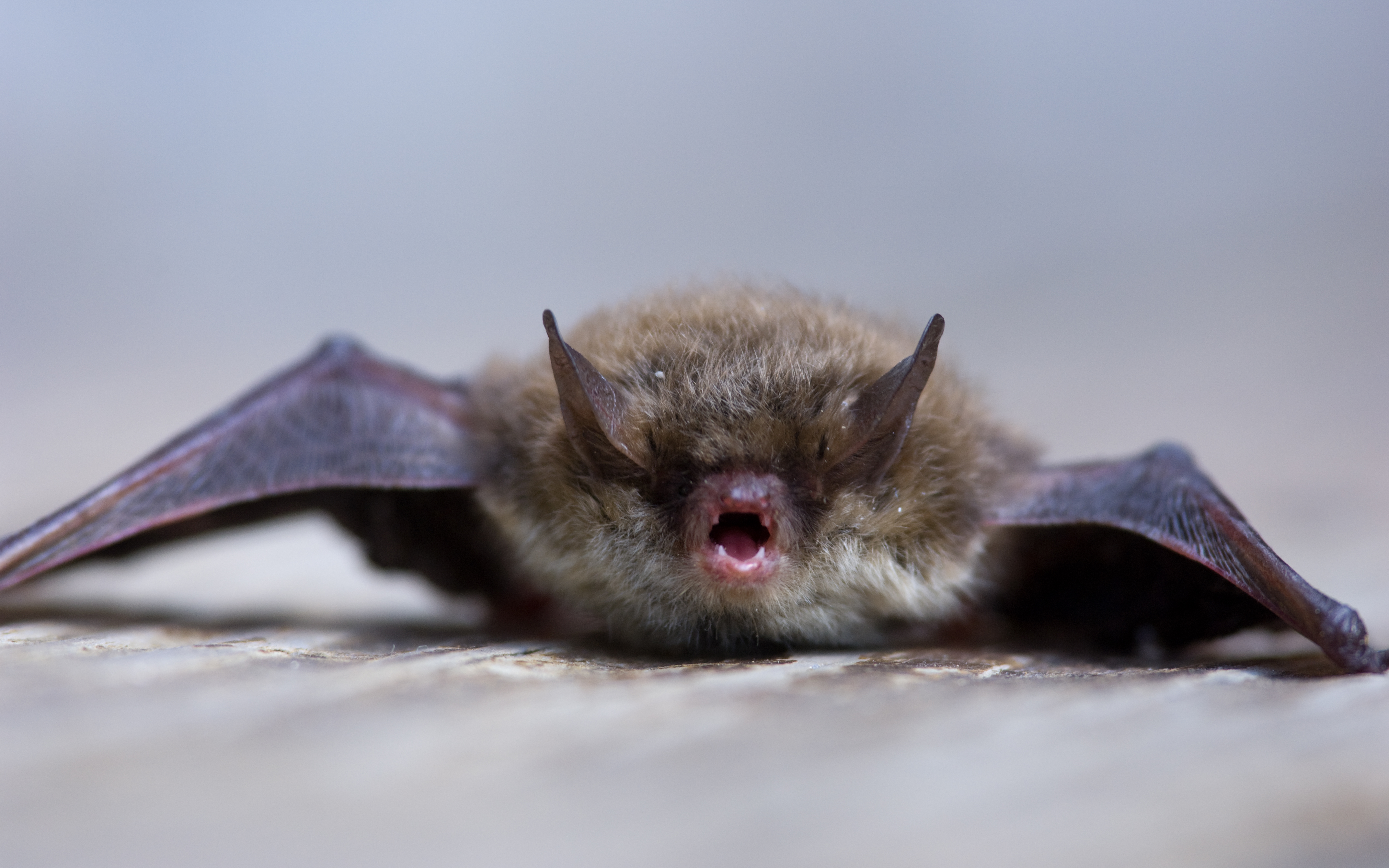 Below Image: White spots may be the syndrome. 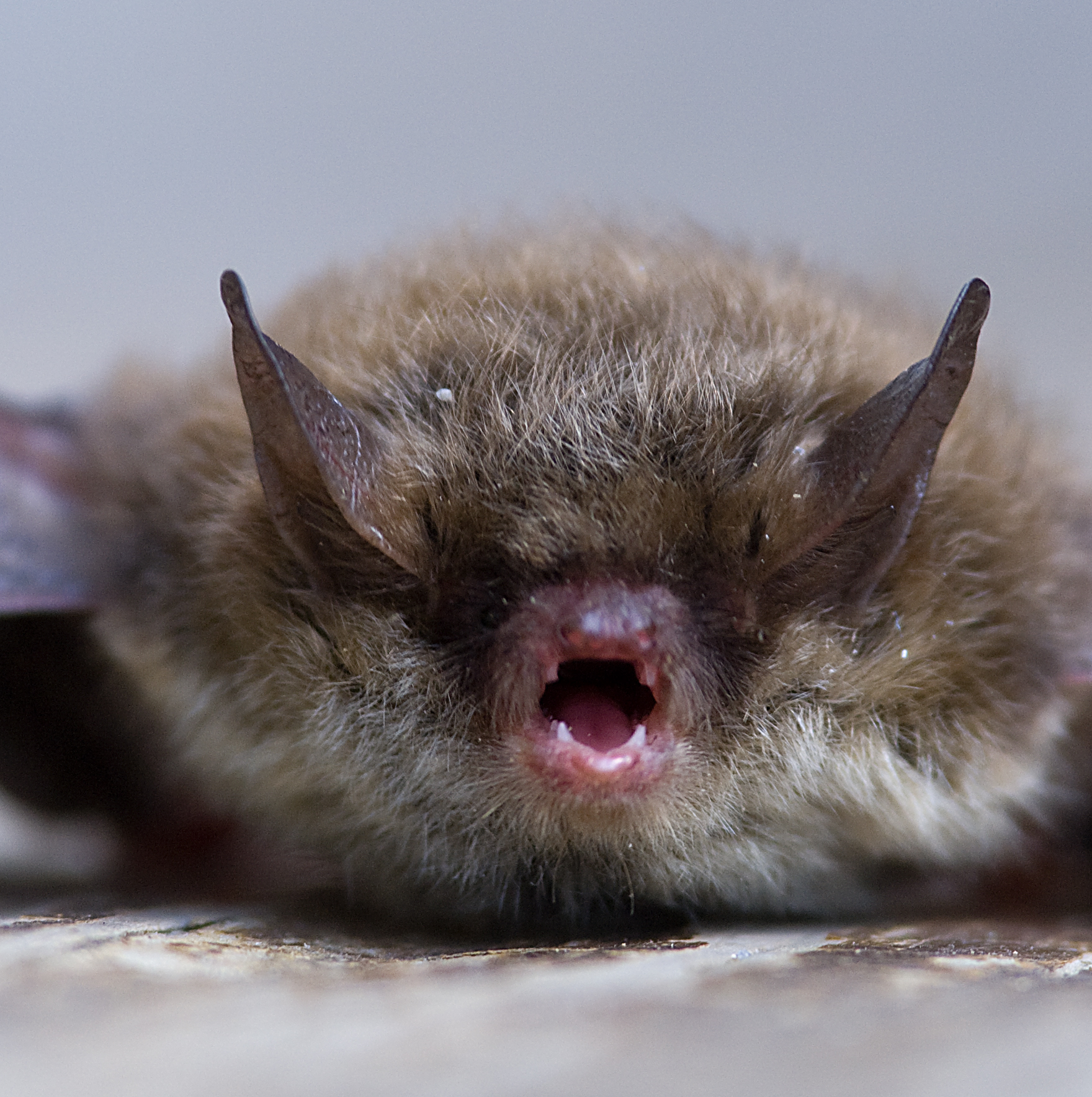 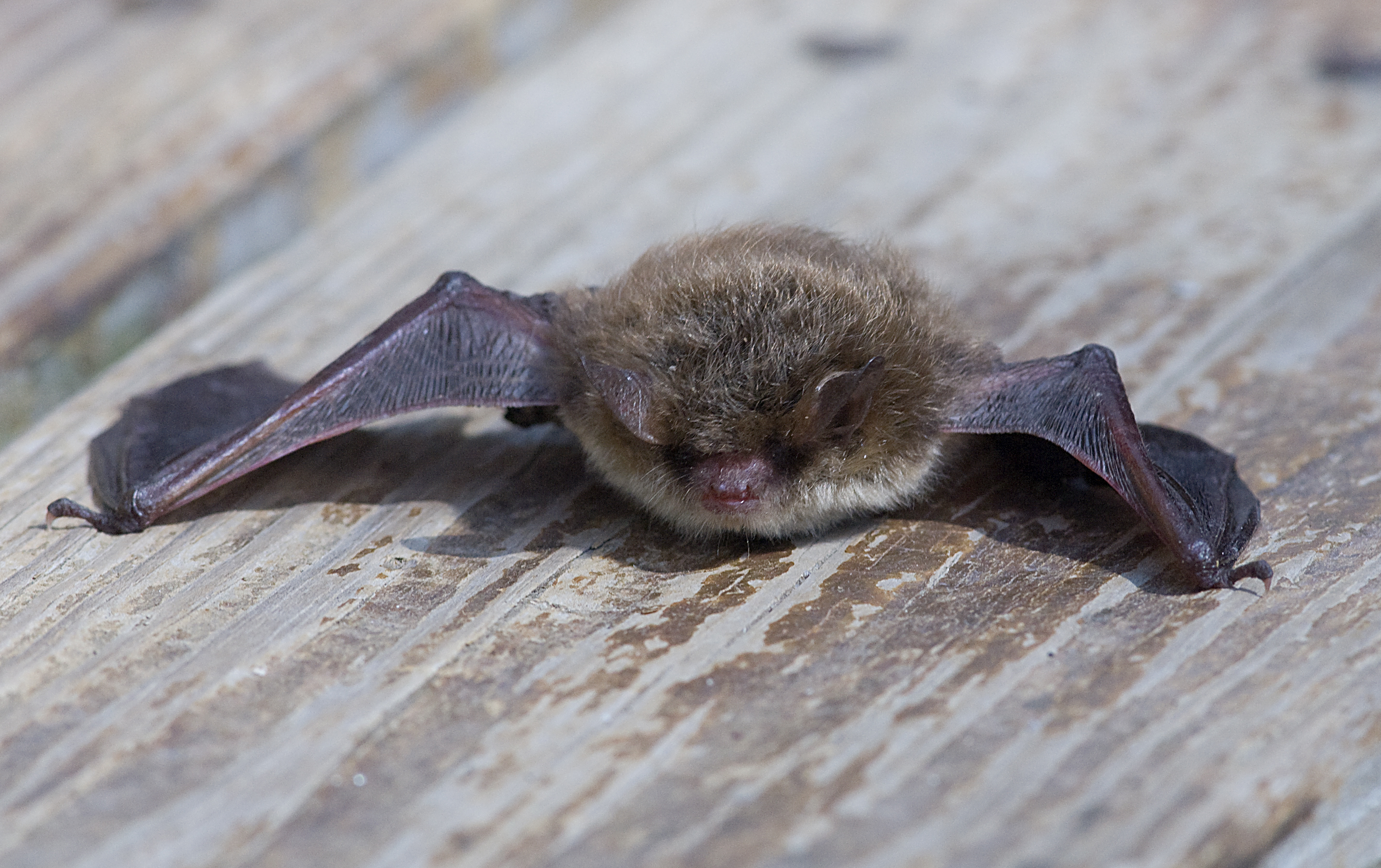 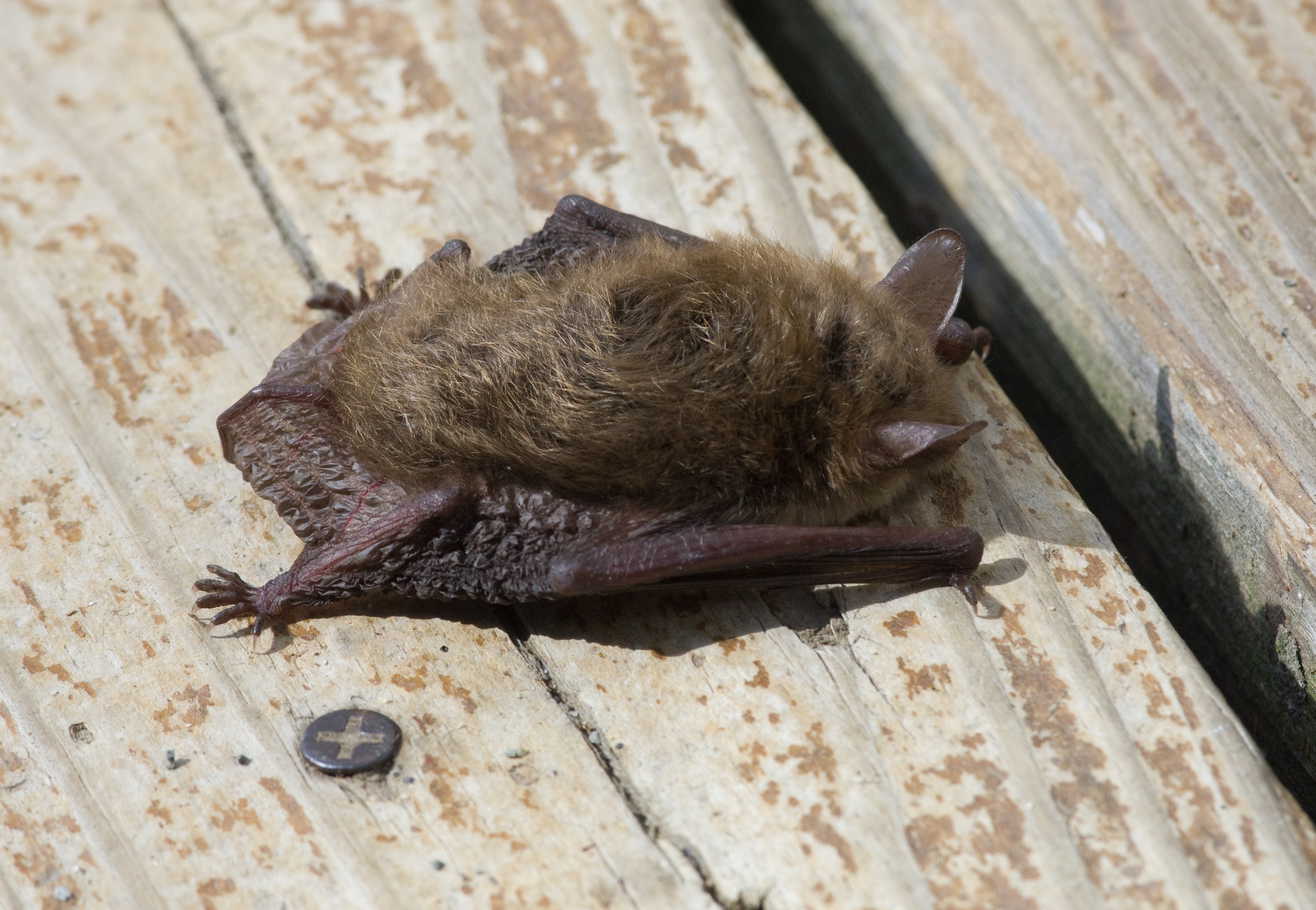